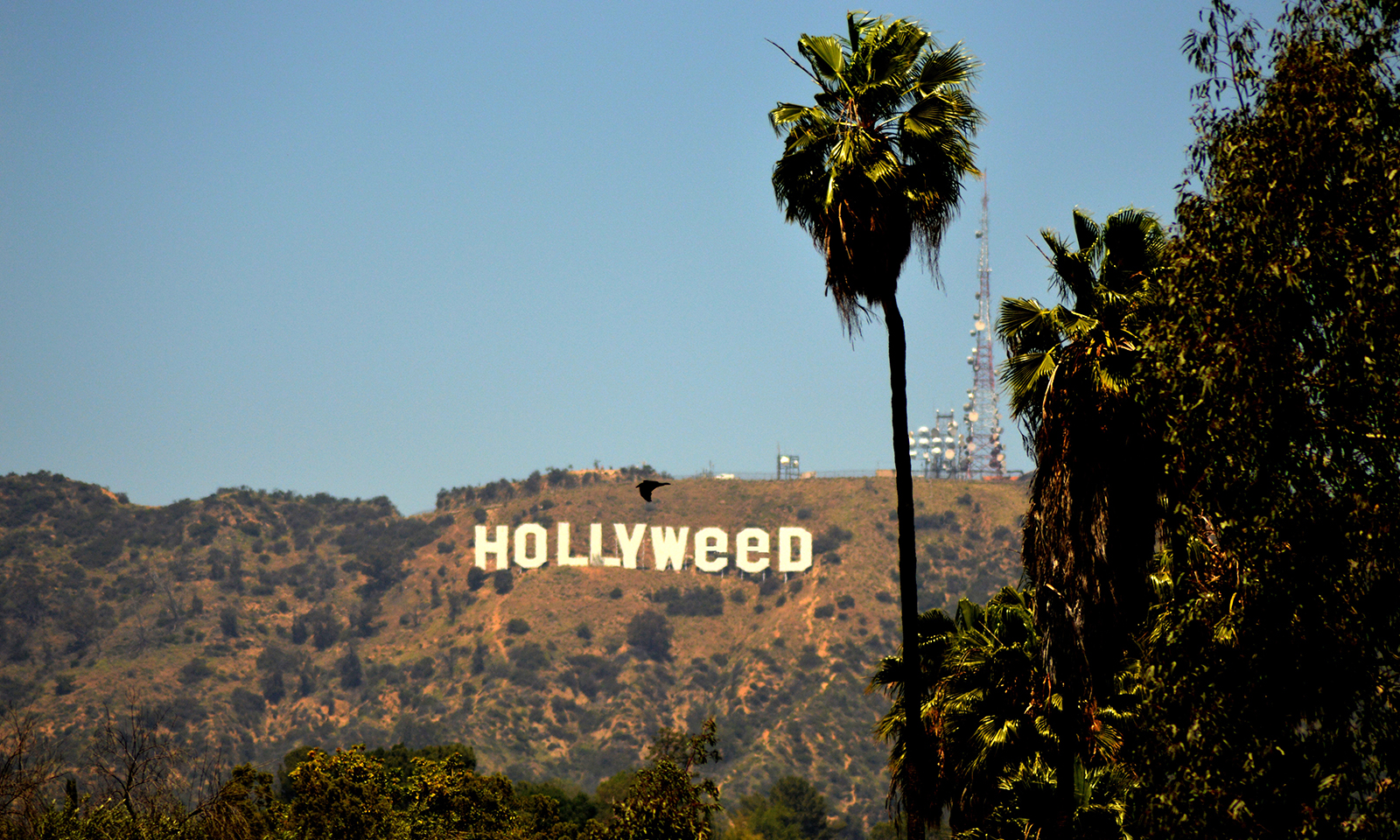 According to the tabloids, celebrities are just like us. They run errands, they wait in lines and they also know which strains of cannabis they love best. In the past few years, many of the world’s most iconic stoners have embraced the legalized industry by launching branded pot products. Willie Nelson has Willie’s Reserve, Snoop Dogg has Leafs By Snoop, and more famous faces are getting in on the action every day. But what is Nelson smoking when he hangs up his guitar after a long day? What’s in the blunts that Snoop allegedly smokes up to 80 of a day? With so many different strains now available — bred to highlight various terpenes and capable of inducing a wide array of physical and mental sensations — what are celebrities reaching for when it’s time to toke up?

In the case of the most famous pothead on the planet, country legend Willie Nelson claims he has no preference. In a recent interview with Rolling Stone, Nelson suggested that cannabis was like sex — “It’s all good, some is great.” Later in the same article, Nelson’s wife, Annie D’Angelo, did note that Nelson prefers sativas (“He’s already funny, so it just makes him funnier.”) For the “On the Road Again” musician, a practice of smoking what you’ve got does feel rather fitting. Nelson recently made news for admitting he’s no longer smoking, but hasn’t stopped enjoying cannabis.

The superstar pop singer has made no secret of her love affair with weed — a stance that likely shocked some fans who best knew her as a squeaky-clean Disney star. Yes, even Hannah Montana is riding the green rush. During a 2013 trip to Amsterdam, a member of Cyrus’s entourage revealed that Miley’s strain of choice was Super Lemon Haze, a sativa-dominant hybrid known for sparking energy and joy. Given the sunny vibes of her most 2017 album, ‘Younger Now,’ it appears to have done the trick.

For some of us, the challenge of performing live comedy may seem daunting, but seasoned comic and podcaster Doug Benson is always at ease when he hits the stage. His secret? Being really, really high, of course. Like Nelson, Benson isn’t too picky when it comes to strains, but in a 2013 interview with Cannabis Now, he did express a fondness for the delightfully named Chocolope. A cross of Chocolate Thai and Cannalope Haze, this strain has notes of coffee and is recognized for its ability to induce a happier mindset.

The legendary West Coast rapper has been hyping cannabis since the day he first hit the studio. One could make the argument that Snoop has done more to bring weed to the mainstream than any other celebrity out there. When it comes to what he likes to burn, he’s given a number of different answers over the years. One that Snoop’s mentioned several times is Herijuana. According to Leafly, this hybrid of Petrolia Headstash (a variety of Humboldt County Afghan) and Killer New Haven “was worked by breeders for 15 generations.” The result is a powerful high that is likely best enjoyed by heavyweight consumers like the D-O-double-G.

While Seth Rogen has not officially confirmed his favorite strain, there’s reason to believe it might just be Pineapple Express. After all, the strain didn’t actually exist before he and co-writer Evan Goldberg invented the name for their 2008 stoner comedy. Borrowing the name from a weather phenomenon (an atmospheric river that begins in the islands of Hawaii and moves up towards the West Coast), Pineapple Express is now a bona fide strain the combines Trainwreck and Hawaiian for a sativa-forward blend that will get you up and moving if the afternoon starts to drag.

TELL US, what’s your favorite strain?

Why One Activist Is Giving Milk, Cookies & Cannabis to the Homeless
Jessamyn Stanley’s Do’s and Don’ts for 420-Friendly Yoga