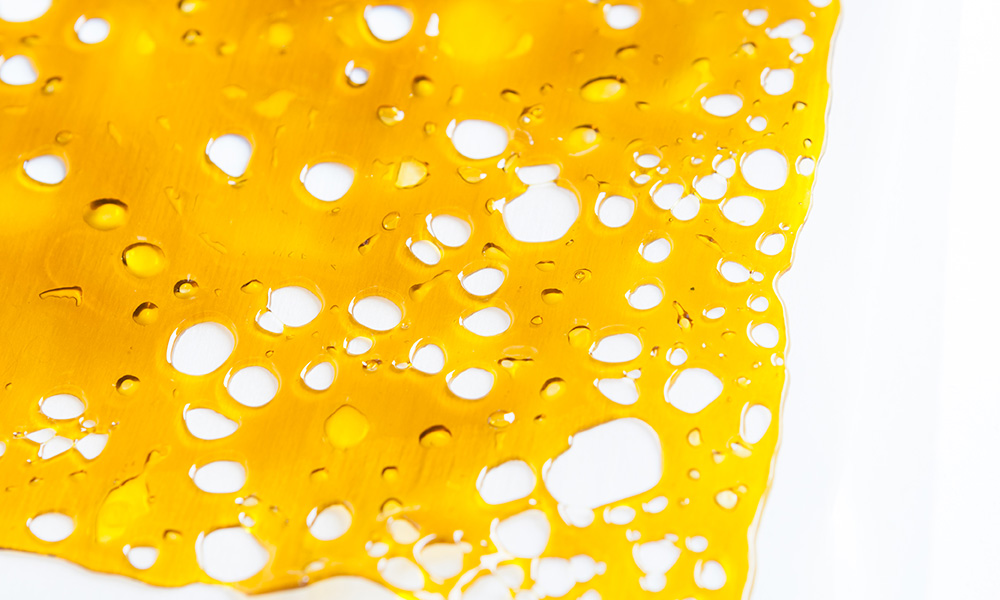 It would be a stretch to call cannabis extracts — a near-impossibly broad term that includes oil for vaporizer cartridges and dabbing as well as oral and topical application — a “luxury.” They are cannabis (medical and/or recreational as the case, or the interpretation, may be) and they are as vital to the modern-day medical and recreational cannabis user and patient base (and respective industries) as any other cannabis plant-based preparation.

This is easy to see and most everyone can see it — just not the Arizona state Court of Appeals. On June 26, the court ruled that marijuana extracts, what Arizona law broadly and inaccurately refers to as “hashish,” aren’t addressed by the state’s 2010 medical-cannabis law and are thus outlaw contraband.

The ruling is on appeal, and the state’s cannabis dispensaries and providers have declared that they’ll continue selling oil in its many forms, which represents a steadily increasing percentage of overall marijuana sales. In the meantime.

It’s yet unclear if their defiance will go unpunished by state law enforcement or regulators, but either way, the ruling is a serious problem for Arizona cannabis patients including, as the Phoenix New Times pointed out, the epileptic children who rely on a CBD-rich cannabis oil preparation to stop their seizures.

How is whole-plant extract oil “hashish,” you might well ask? And how is the oil put into low-dose edibles the same as the wax for a dab rig? It’s not and it’s really not, obviously, and yet here we are.

The bad ruling stems from a bad case in which a medical-marijuana patient named Rodney Jones was arrested and jailed for possessing a small amount of marijuana extract in a jar. Jones was a card-carrying legal cannabis patient when he was arrested in 2013 and sentenced to two-and-a-half years in jail. (And since you were curious: yes, he is black.)

“AMMA [the Arizona Medical Marijuana Act] is silent as to hashish,” wrote Judge Jon W. Thompson wrote in the 2-1 decision. “Prior understanding of the pertinent words strongly indicates that AMMA in no way immunizes the possession or use of hashish. That AMMA immunizes medical use of a mixture or preparation of the marijuana plant does not immunize hashish.”

The judge may have a point. Arizona’s 2010 voter-approved law defines legal cannabis as “usable marijuana” that comes from “the dried flowers of the marijuana plant, and any mixture or preparation thereof.” You may argue that extracts would qualify as a “mixture.” And maybe it does. The problem is the separate definition elsewhere in Arizona law for “hashish,” and its absence from AMMA.

“If the drafters wanted to immunize the possession of hashish they should have said so,” the judges continued, taking what could be called a “strict constructionalist” interpretation of medical marijuana. “We cannot speculate that the voters, in allowing the limited use of marijuana to ameliorate patients’ suffering and distress, would, if they also intended to similarly immunize the use of hashish, have allowed the same quantity of narcotics as of the relatively benign flowers of the marijuana plant.”

The issue is not new, and as the New Times reported, has been litigated and re-ligitated in various courts throughout the state since at least 2014, with various rulings. At times, patients’ rights to use extracts have been upheld by courts; at others, judges have sided with district attorneys — and provided a precedent followed by the appeals court — by pointing out the “hashish” versus “mixture” distinction.

On July 2, the New Times reported that at least 17 patients plan to file a lawsuit against the state challenging the appeals court’s ruling and arguing for medical cannabis extracts as an explicit right. Whether or not they are successful, the episode is an object lesson for other states as well as Arizona patients: any ambiguity can and will be used against them.

TELL US, do you think the Arizona medical marijuana law should also allow for concentrates?