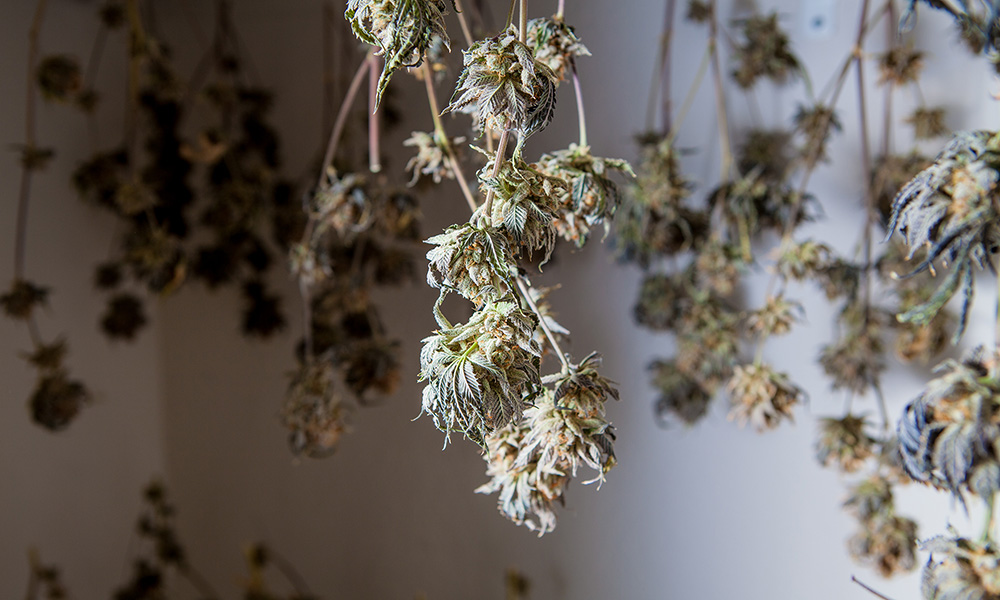 California’s legal cannabis market is on pace to earn $3.1 billion this year, but the state’s decades-old underground market is nearly triple that, on pace for $8.7 billion in revenue.

This is according to the newest numbers from Arcview Market Research and BDS Analytics’ report “California: Lessons From the World’s Largest Cannabis Market,” which was released today. Even though California will see a predicted 23% growth in the market this year, according to The Arcview Group’s CEO Troy Dayton, the state’s best days are still ahead.

“Despite the burdens imposed on the legal market by regulators, with a $2.7 billion gross domestic product [in 2018], California has the world’s largest legal cannabis market and will continue to until federal legalization makes it merely a part of the larger U.S. market,” Dayton said. “At that point, California will assume its usual place in the world economy as a major exporter of agricultural commodities and their derivative products, a technology mecca, and consumer product trendsetters.”

The report also noted California was the first state that saw a drop in sales in the year it transitioned to the adult-use market. Californians spent $500 million less in 2018 than in 2017, following the start of legal sales on Jan. 1, 2018. But this year, the market looks to be on pace to bounce back.

“California companies that survived the dual ‘extinction events’ of 2018 have emerged stronger and well-positioned to grow their market share going forward,” said Tom Adams, managing director and principal analyst for BDS Analytics’ Industry Intelligence group and editor-in-chief for Arcview Market Research. “More than that, they are battle-hardened, and kicked off a merger and acquisition flurry in the first half of 2019 that will allow them to leverage their positions in California to compete across the country.”

Another big takeaway from the report is that people don’t like paying a ridiculous amount of taxes on their cannabis, and that’s not going to change anytime soon.

2019 is expected to see California’s illicit market bring in $8.7 billion in revenue, nearly three times what consumers in the legal market will spend at $3.1 bilion. Californians enjoyed “the hoopla of long-awaited legalization and then quietly returned to traditional sources when they saw after-tax prices reflective of the 77% tax-and-regulatory load the legal market bears,” the report said.

Researchers expect unregulated marijuana purchases to continue to thrive and still make up 53% of all sales in California by 2024. They noted in states with “more supportive” regulators, the illicit share for the market is expected to drop to 30% in the same time frame. It’s worth noting those other markets didn’t have an underground economy with 50 years of infrastructure to compete with like California does.

California’s previous governor, Jerry Brown, had predicted the legal market would generate $643 million in 2018. Brown ended up a bit off the mark. “Actual cannabis-related tax revenue fell short of projections, totaling just over $345 million, with $182 million coming from cannabis-specific excise taxes and $36 million from cultivation taxes,” the report noted.

The report also presented the most up-to-date picture of who is buying cannabis in California. BDS Analytics’ consumer insights research shows that the average legal cannabis consumer is 44 years old, a far cry from claims the medical market was a cover for mostly young healthy men.

Regardless of how old they are, consumers are certainly a part of the cannabis industry, and the authors present a case that they are an underserved community. Oregon has one dispensary for every 5,567 adults and Colorado has one for every 4,420. But in California, there is only one licensed retailer for every 35,147 people over the age of 21. A major contributing factor to that is the many counties and municipalities that have banned cannabis businesses.

In general, the report was a California-specific version of Arcview’s flagship annual report, The State of Legal Cannabis Markets. That has been one of the main measuring points for the growth of the global cannabis industry this decade.

TELL US, do you buy cannabis on the underground market because of high legal taxes?