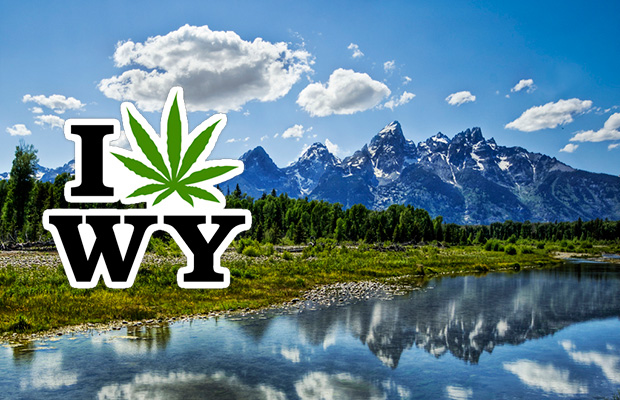 At least two separate cannabis initiative campaigns are under way in conservative-leaning Wyoming. One initiative would legalize marijuana and hemp, while the other seeks to legalize the plant only for medicinal use.

The first initiative, sponsored by Wyoming’s state chapter of NORML, would “tax and legalize cannabis, hemp, and ALL related products and businesses in the state of Wyoming, removing all penalties for use by adults over 21 years of age within the state of Wyoming for both medical and recreational consumption.” It aims placement on the 2016 ballot.

Wyoming NORML filed its initiative petition with the secretary of state’s office Monday.

But Weed Wyoming, the group pushing the medical marijuana initiative, doubt the chances of a recreational initiative.

“Although there is already an initiative in the pipeline for the 2016 ballot addressing marijuana law reform, its ‘whole ball of wax’ approach has no chance, as it is our experience that there is a lot of support for reform in our state, but the vast majority of that support is for medical reform and not recreational use,” the group said in a press release. “Given the consequences of failure of such an initiative, we feel it necessary to offer the people of our state an initiative that we believe brings the much-needed relief that the sick and disabled of our state badly need and actually has a good chance of succeeding.”

More than 2,000 people a year are arrested on pot charges in Wyoming, which has a population of just over 500,000. About nine out of 10 of those arrests are for simple possession.

You may also like...
Related Topics:Cannabis, Wyoming, Wyoming NORML