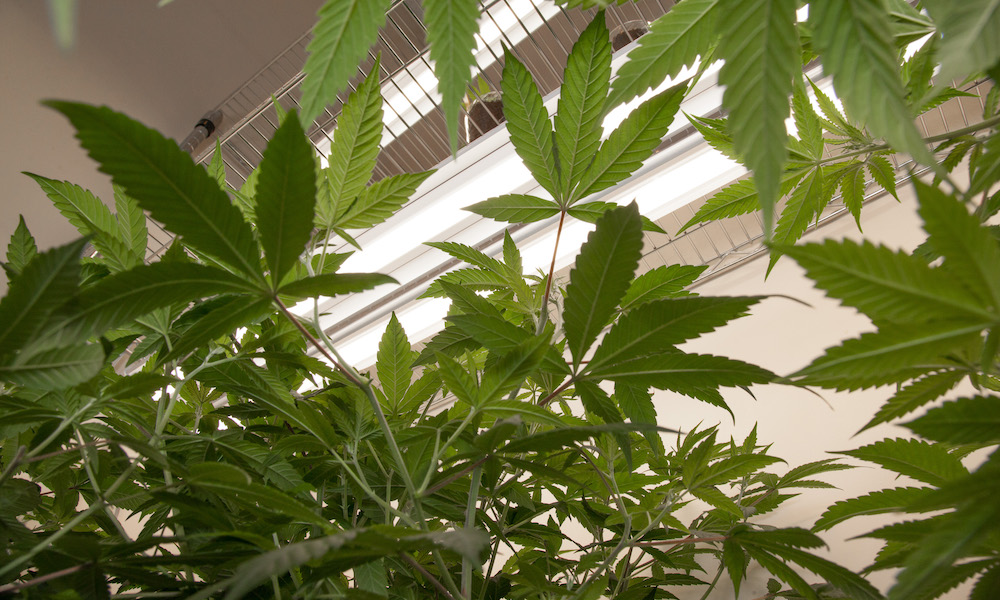 While the United States workforce may still have a ways to go before it reaps the economic benefits of a national cannabis industry, many working-class stiffs could get a taste for how this agricultural sect is going to impact the population as its non-intoxicating cousin prepares to go big time once again.

It was just last year that President Trump put his signature on a Farm Bill that legalized industrial hemp production in the U.S. for the first time since 1937. The move was designed to incorporate another cash crop into the American farmers plow and pick repertoire. But perhaps more importantly, it is one that will end up employing a vast myriad of workers from blue collar to professionals.

All kinds of folks will be needed soon to help grow, process and sell the insane amount of product that is destined to be manufactured nationwide as a result of the legalization of this versatile plant.

Some of the latest reports show that tens of thousands of brand spanking new jobs are being created right now to meet the demand of the legal hemp trade. It seems a brave new workforce is needed to take on the many facets of the nation’s rekindled chapter of American Agriculture 101.

Not only will the modernization of industrial hemp provide a paycheck for those people presently struggling to secure employment through traditional business outlets, experts close to the scene have even suggested that it may also offer a wealth of opportunity for workers that may be employed at the moment but looking to make a change. Basically, hemp is the one business sector right now where just about anyone can sign up, get paid and flourish beyond a dead end existence.

“Job creation is going to happen in every economic bracket,” said Erica McBride Stark, executive director of the D.C.-based National Hemp Association, in an interview with CNBC. “The hemp industry will create high-skilled management jobs, labor-type jobs and everything in between. It’s going to touch all of society.”

Indeed, hemp is making a comeback in the United States.

Several employment recruitment sites are already reporting a significant uptick in job postings related to the business of industrial hemp — some have doubled from just a year ago. Industry experts predict there will be more employment developments in this field later this year as hemp companies look to build their staff from the ground up and expand current operations. This hiring trend is already happening in many parts of the country.

“Ever since the Farm Bill passed, we have seen a huge increase in hemp clients coming forward, saying they need staff now or in the next few months,” HempStaff CEO James Yagielo told the news source.

A lot has to happen yet before the hemp market can realize its potential. Although 41 states have had industrial hemp programs in place for the past few years, there hasn’t been much action for the American farmer. But now that hemp is no longer considered a Schedule I dangerous drug — a label it was slapped with many years ago due to its connection with the cannabis plant — farmers all over the country are expected to get into the hemp game. This is especially true now that the country is in the midst of a cannabidiol (CBD) craze. CBD can be extracted from marijuana, but it is also made in weaker concentrations from parts of the hemp plant. Health and wellness products manufactured from hemp fibers are expected to climb well over the $2 billion range within the next few years. Some reports show even more impressive numbers than that.

So, of course, farmers are looking to cash in, especially after years of poor results with corn and soybeans.

But industrial hemp really hasn’t even gotten started in the U.S. — not even close. The Department of Agriculture recently approved 42,000 acres to be used for hemp production. The agency expects that 20,000 acres of the plant will go into the ground over the next few months in preparation for a fall harvest. This is up from 6,700 acres last year. It is clear that a new day for hemp has finally arrived.

By the time everything gets rolling, some experts say industrial hemp could employ more workers nationwide than the cannabis industry — at least until weed goes legal at the federal level. That’s a bold statement since some job reports show weed employs some 211,000 people in the U.S.

Hemp will presumably fall in line with the cannabis industry’s pay scale. However, some positions will pay better than others. But even non-skilled workers can earn $15 per hour in some parts of the country.

Not unlike the cannabis jobs market, the hemp sector is also hoping to attract the best of the best. “There are so many companies looking for people right now with industry experience and talent,” Beckerman said.

TELL US, are you interested in joining the hemp industry?