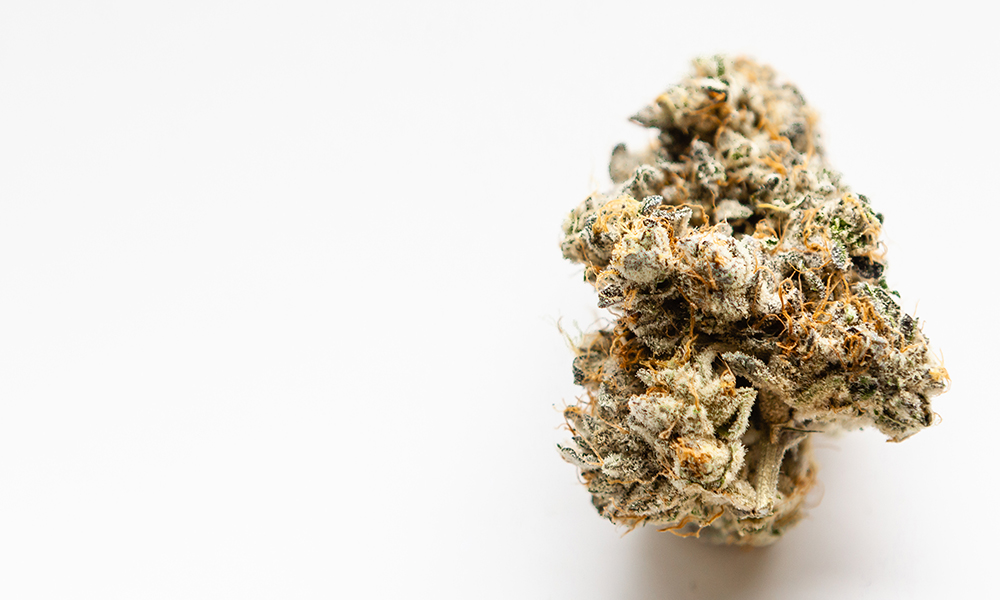 Cannabis advocates swore up and down that the legalization of marijuana would bring about a handful of sure things: It would put a damper on the underground market, make it more difficult for minors to get their hands on it, contribute millions of dollars to state tax coffers, all the while not contributing to an influx in crime. But throughout the past several years, we have witnessed evidence of a handful of unintended benefits to come from putting legal weed on the books. Some evidence shows that legal access to the herb can help dampen the opioid problem, while others show that pot is an exit drug, capable of helping people out of the grips of alcohol and drug addiction.

But there is no way that anyone could have seen this one coming. There is now a new study showing that the legalization of marijuana might be making the roadways safer by helping to reduce drunk driving accidents. It’s a unique tale showing even more societal promise for the cannabis plant.

Researchers at Utah State University (USU) recently rolled up their sleeves in hopes of learning more about how legal weed might be effecting the road conditions along the great American highway. Using nearly a decade’s worth of data from the Idaho Department of Transportation, they discovered a reduction in alcohol-related car crashes in the state following Washington’s historic move to legalize the leaf in 2014. And while, at first glimpse, the outcome of this study might be considered a fluke, researchers say the roadways actually experienced less death and destruction the closer they were to pot dispensaries. Scientific minds believe that legal weed is responsible.

The study shows an 18% reduction in drunk driving accidents after Washington made the move to legalize marijuana. Through an analysis of Google searches for marijuana dispensaries, researchers found that this reduction was more prevalent in areas bordering the Evergreen State.

For example, parts of Idaho that were within three hours away from a Washington dispensary noticed about a 10% reduction in alcohol-related crashes. Meanwhile, those counties on the border saw an impressive 21% reduction.

Whoa! Border towns are practically on the wagon.

Researchers believe that the results of the study can mean only one thing: That more people are using marijuana as a safer alternative to alcohol. Or at least they aren’t getting boozed up before they go to buy it.

“Dr. Hansen’s research suggests that marijuana and alcohol are substitutes. As marijuana becomes easier for consumers to access, individuals drink less, as seen in fewer alcohol-related car crashes in Idaho,” according to a release from USU.

So, if this study holds any weight, does it mean that America is headed for a time when fewer people are on the roads blasted out of their minds? Well, that is certainly debatable. Because while alcohol-related crashes are allegedly on the decline in states neighboring jurisdictions with legal marijuana, there is also evidence that accidents stemming from stoned driving are experiencing a slight uptick.

A recent study from the Insurance Institute for Highway Safety found a 5% increase in weed-related vehicle crashes in Colorado, Oregon and Washington. But the situation is not cut and dry. These statistics were hashed out using reports where police attributed the cause to stoned driving. Yet, science hasn’t established an effective method for determining marijuana impairment in these cases. Cops really don’t have any idea if the people involved in these accidents were actually high or had just smoked weed within the past 30 days. So, it is difficult for science to determine at this juncture exactly how much legal marijuana has contributed to a rise in stoned driving across the nation or whether the situation isn’t any different than when prohibition was in full effect. It’s one of the reasons that stoned driving cases are so difficult to prosecute right now. They cannot be proven, and people who fight the charges are often acquitted.

There is another takeaway from the USU study that must be mentioned. It seems the police in Idaho (and presumably all other states that border legal marijuana) are busting people for interstate drug trafficking like no other. Researchers found that while there may be more sober drivers on the road thanks to legal weed, that didn’t stop the cops from dragging 800 people to jail for smuggling pot in 2019. This, along with the fact that there were over 600,000 pot-related arrests last year in the United States, is just another reason that the state-by-state model of legalization has done all it can. The time has come for the federal government to step in and issue policies that are more consistent with the time, allowing the dogs of the drug war to be put down once and for all.

TELL US, do you think cannabis has lead you to drink less?

You may also like...
Related Topics:alcohol, Cannabis, Legalization, opioids, study