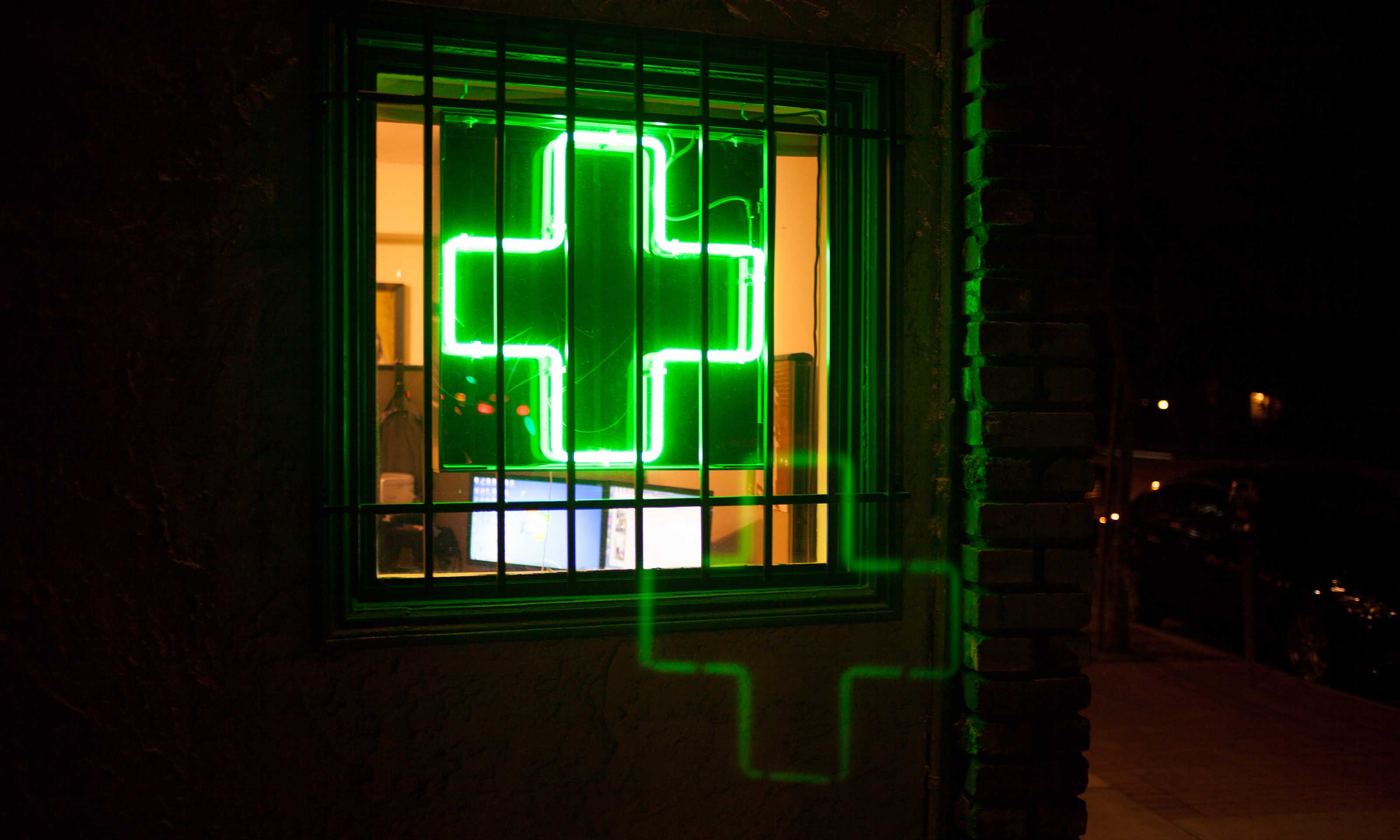 Can Medical Cannabis Survive in Oregon?

In 2016 Oregon had over 400 medical marijuana dispensaries, but as of summer 2017, state records list only 30 — and not all of them are still in operation.

State officials say the current laws allow for a robust medical cannabis economy, but some dispensary proprietors are skeptical that the medical industry has a future in the state, which has seen a mass exodus of medical providers to the higher margins and less stringent regulations of the recreational market.

Some even wonder if the state will ultimately do away with the dwindling medical sector entirely.

The Grass On the Other Side of the Fence

Oregon became a medical marijuana state in 1998 and recreational cannabis was approved by the voters in 2014. While recreational regulations were still being hashed out, Governor Kate Brown signed a bill allowing medical dispensaries to sell to recreational customers until Jan. 1, 2017.

So when the clock struck midnight on New Year’s Eve, medical dispensaries faced a choice; go back to the medical system — or — attain a new license and move into the recreational market.

The vast majority chose to do the latter.

This regulatory split applies to growers as well: The same grow cannot supply cannabis for both medical and recreational use in Oregon, which creates another potential choke point in the medical supply chain.

Debbie Jensen, manager of Green Cross Dispensary — a Brownsville medical dispensary in the process of adding recreational cannabis to its offerings — said both medical and recreational establishments are made to jump through various regulatory hoops, but medical regulations are stricter and change more often.

“When Oregon first opened up to medical, you go in and get your herb,” Jensen said. “Now you have to put your testing information out. You have to put more info on these labels than most medications The cameras, the locking system, the reporting system, the books, the inventory are all tightly regulated.”

With a substantially larger market and easier operations, more and more medical dispensaries are switching to recreational outlets.

Additionally, the OLCC allows recreational stores to sell “medical-grade” product, which is only available to medical card holders, but comes with a much less rigid set of standards than the medical regulations enforced by the OHA.

Medical card holders pay no taxes on their purchase — just like at a medical dispensary — giving recreational vendors the ability to cater to patients, as well as a much larger market that tourists can access. With the added benefit of comparatively lax regulation, it’s not hard to see why Oregon’s cannabis industry has shifted almost entirely to recreational shops.

But in other states like Colorado — the first state to start selling recreational pot — there are thriving recreational and medical systems operating parallel to each other. So what’s going on in Oregon?

Kit Doyle is a business partner at the Oregon Hemp Company, which transitioned from medical cannabis to hemp products to avoid the regulations associated with medical cannabis. He believes legislators and regulators are collaborating to kill the medical system with a “death by a thousand cuts” to redirect profits to recreational marijuana — which generates more revenue.

“They have successfully dismantled a perfectly good medical program,” Doyle said. “This is love of money over love of people.”

Jensen is more forgiving in her assessment.

“They want to make sure legalization can continue, so they’re being really tough now,” she said. “I think it will get better once it goes legal federally, which I believe it will.”

Jensen has heard rumors that Oregon’s medical industry will be shut down, but she remains hopeful that it will be allowed to continue.

Doyle? He predicts the medical marijuana industry in Oregon will continue to fade and, within a year a half, vanish completely.

Perhaps there is enough demand for the medical market to stabilize as a niche offering amidst a sea recreational shops. But consumer demand and state regulations both point toward recreational — it remains to be seen if medical cannabis in Oregon can hang on.

Featured in Issue 28 of Cannabis Now… coming soon. Make sure not to miss out on Cannabis Now’s “Medical Cannabis” issue by subscribing today. LEARN MORE

TELL US, are you worried a recreational cannabis industry might push out medical marijuana?

You may also like...
Related Topics:Cannabis, In The Magazine, Issue 28, medical cannabis, Oregon